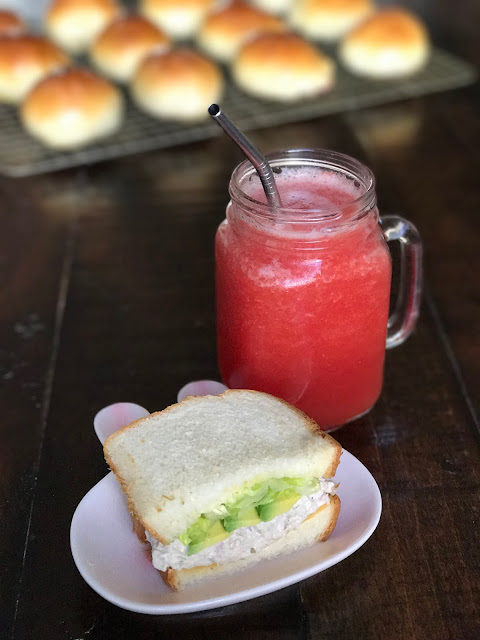 I usually buy Paris Baguette's milk bread to make sandwiches and toast - I love the thick fluffy slices and would buy several loaves at once and freeze them so that I'd always have it on hand.  Once in a while though, it's fun to make your own bread since you can not only use the dough to make sandwich bread, but also shape them into buns stuffed with whatever savory or sweet fillings you like.

A few years ago, I finally came across a reliable milk bread recipe for making the Asian style fluffy slices of bread I loved.  My main complaint now is that I can't find a pullman loaf pan that is as tall and wide as the kind they use commercially so my sandwiches come out smaller than I'd like - but at least they're tasty!  This bread is also great for using in this Grand Marnier French toast recipe as well. 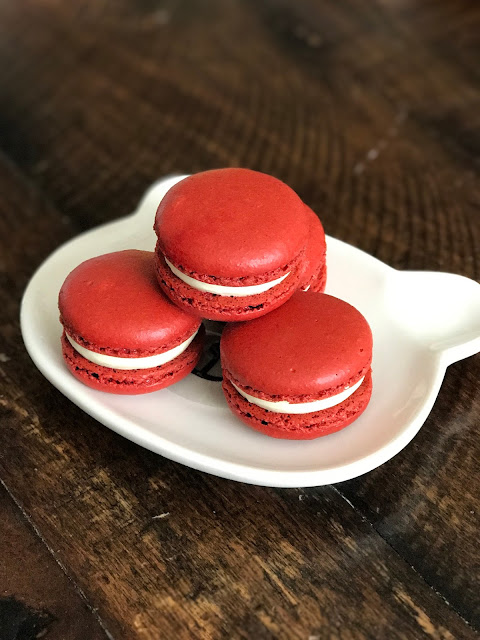